Game of Thrones has returned to our screens for a seventh season of blood, dragons and dramas. Well, apparently - I’ve never actually watched the show - but with endless excitable chatter in the office and some big-budget marketing stunts in the media, it’s been almost impossible to avoid.

At Mynewsdesk, we're all about all things PR and marketing, so we took it upon ourselves to rate the #GOT campaigns as hot or not. From our panel of Game of Thrones experts, the results are in...

When Winter came to London... 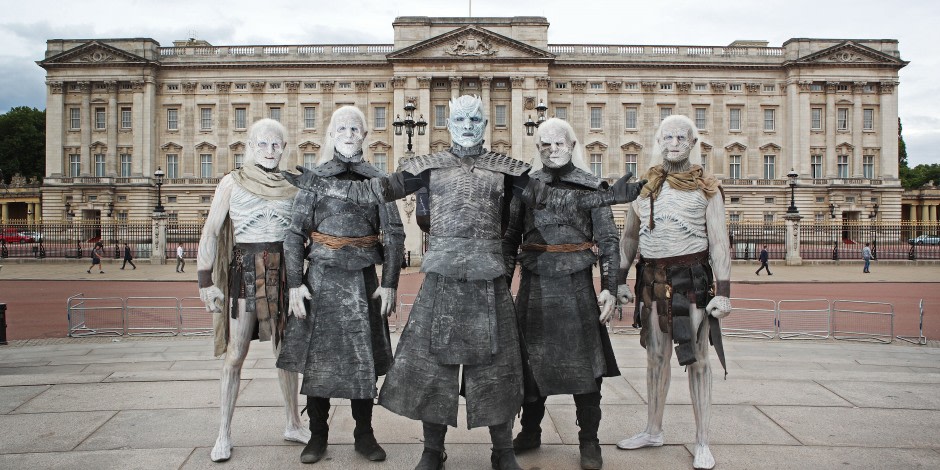 Just one week before the show hit our screens, White Walkers were released around some of the UK’s most famous landmarks including London Bridge, Oxford Circus and Hadrian’s Wall.

Taylor Herring, the comms agency behind the stunt, brought the creatures of the north to British landmarks for a photoshoot that, one might argue, signifies the show’s invasion of popular culture here in Blighty.

Emilia's Rating: HOT! - "This was such a cool way to promote the show! It got everyone talking, taking photos and sharing them on social media. I’m just gutted I didn’t get to see them in real life! The people behind the stunt clearly knew their audience, where they'd be and what channels they'd spread the word on - and they were right"

Nick Johnson, Customer Success Manager, has no shame in being one of the 3million Facebook users who tuned in to watch a block of ice melted by two flame throwers.

Yup, you heard that right. A block of ice. Melt.

Game of Thrones took to Facebook Live to unveil the date of the show’s return to the air. The chilly stunt comes as just one of many activities to build hype around the latest season. To encourage engagement, fans of the show were invited to activate flamethrowers by commenting “FIRE” on the live stream.

Some 400,000+ fans frantically commented but seemingly to no avail as the video experienced technical issues. Oh...and the ice took what seemed like f o r e v e r to melt.

Nick’s Rating: NOT! - “Done well, Facebook Live is a great platform for social reach and engagement. And while the event was really engaged with, the content was pretty poor. Furthermore, producers clearly didn’t have a backup plan in place, in case of a technical meltdown. Overall, it was just a bit of an anti-climax!” 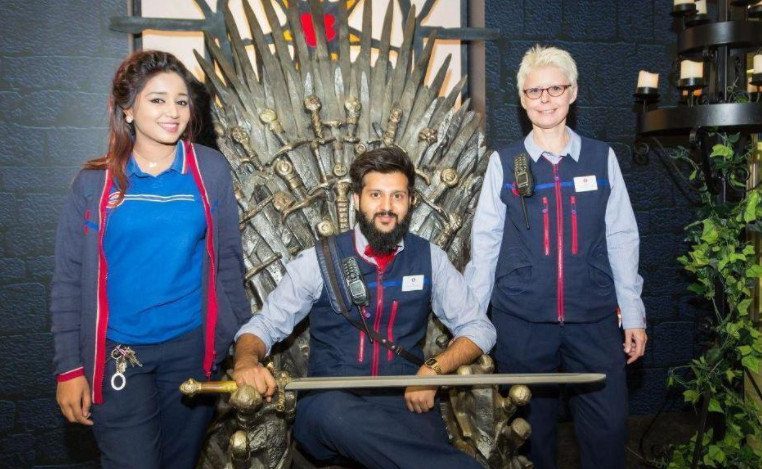 “I was asked to give up my throne at Kings Cross, this morning!”, exclaimed an excitable Chris Finnegan after an unusual commute into the office.

Winter came to King's Cross and Waterloo stations, last week, as characters from the GOT series cropped-up amongst the crowds of commuters. Service announcements were also followed by the show’s theme tune and occasional tannoy takeovers demanded passengers “give up their thrones”.

TFL staff were dressed as some of the characters and many of the Tube signs pointed to Hodor and King's Landing.

Chris’ Rating: HOT! - “Not only did the stations cleverly align with the show but they also generated a real buzz amongst commuters on that moody Monday morning. Even those who weren’t Game of Thrones fans were talking about the stunts and exchanging confused but intrigued glances!”

Residents of Dorset woke to a giant dragon’s head washed-up on their shores. But, alas, it wasn’t a regular fossil like those often found on the Jurassic Coast. This was, in fact, an ad from movie and TV streaming service, BlinkBox, to celebrate the arrival of the HBO series.

Dan’s Rating: HOT! - “This is quite possibly the coolest Game of Thrones-related marketing since the dragon-shadow newspaper ad. I suspect it was inspired by the scene when Arya Stark discovers a dragon skull in the dungeons of King's Landing, the capital of the Seven Kingdoms.

To summarise: for one reason or another, all of these marketing stunts have got us talking and got people hyped for the new season of Game of Thrones. So, the key points to takeaway from these marketing activities are:

For information on how Mynewsdesk can get your campaign off the ground, get in touch!

Valentine’s day. You know the deal: discounted chocolates, set meals for two and roses... everywhere! New year, same old story. But we’re Mynewsdesk and we like different. We like those who think outside the box when it comes to capturing the hearts of audiences. So without further ado, here are the best of the 2017 Valentine’s Day bunch...

How To Create And Publish Stories With Mynewsdesk

How To Create and Publish Impactful Stories

Today, getting attention for your brand involves more than sending out a dry press release. You need to create an engaging story to capture the attention of social media users and influencers. Let's take a look at the key steps involved in choosing a good story, creating an impactful narrative around it, and publishing in a way that ensures it receives as much attention as it truly deserves.

How to use Mynewsdesk to Identify and Engage Your Audience

​Whilst a well-written press release or creative piece of content is key for coverage and shareability, if it’s irrelevant to the recipient then, essentially, it’s futile.

Last week, Mynewsdesk was invited to present at Content Masterclass to share our years of content wisdom with a room packed full of marketers, communicators and PR pros. Here are my 7 key takeouts from the afternoon which might help you when trying to navigate the quandary that is content marketing. 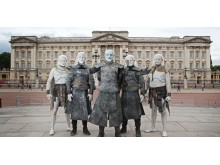